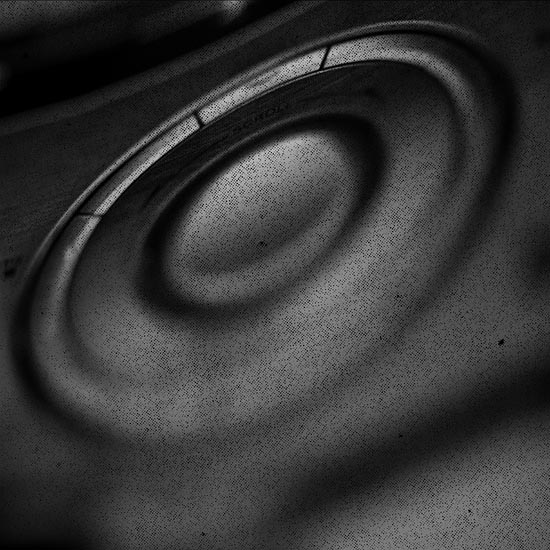 8. anothermountainman’s hypothesis 2
anothermountainman came to Toronto to do a show. He was shocked when he walked into a gallery of blank walls. We tried to explain: the photographs he had shipped from Hong Kong via F company were supposed to arrive last week, but they were not here yet. (F is known for prompt delivery, but nothing is forever). We had inquired repeatedly about the shipping, but the answers were ambiguous. One said that the package was still in the aircraft; another said that it had not even entered Canada. The computer system proved to be as suspenseful as a good novel. It was later confirmed by a manager at F that our 4x8 ft monster of a package was still in Anchorage, Alaska. At least we now knew where it was. But why is it still in the USA, anothermountainman wondered. Is it because the photos, 4x8 ft in dimension, are too large? Such a view might exist in certain photographic circles in Hong Kong, but customs officers in North American must have seen stranger things than that. The photographs are about abandoned building projects. Perhaps the images are so detailed (he shot with an 8x10 camera) that they accidentally reveal secrets against US interest? Perhaps some high-tech bricks left over from the US embassy building in Beijing somehow got recycled and reused in a new skyscraper in Shenzhen, and the bricks were so technologically sophisticated that they could still be detected after they were transformed into photographic images? Such is the power of modern tracking technology. Or perhaps one should say: such is power of modern photography! Anyhow it is puzzling that these photographs should remain in the US for so long (we’ve become nostalgic for the fibre-based gelatin-silver paper). Here is another hypothesis: Chinese contemporary art is so hot that it blew the American officers’ mind—They decided to unwrap the photographs then and there and have little show for themselves. This could be misleading though—they might get carried away by the skyrocketing prices of Chinese art at the major auction houses, and decide to buy some of these hot properties for their private collection, a few units at a time if not entire buildings. anothermountainman’s exhibition is entitled “lan wei lou” (abortive buildings), a series of large-scale images (44x80 in.) of unfinished and abandoned construction sites now ubiquitous in China. On September 30th, the artist flew in from New York for the opening. The photographs had not arrived. When he left Toronto for Hong Kong two days later, the photographs still hadn’t arrived. Today, October 4th, Toronto kicks off its annual Nuit Blanche. “Abortive Buildings” is part of the festival programme. But the photographs are yet to arrive. We put up a notice on the door: the gallery is closed for tonight. An abortive no-show, that’s how we put it. A conceptual installation by accident, North America’s gift for anothermountainman. anothermountainman approached his subject from a neutral perspective, eschewing pessimism. We believe the missing photographs will eventually arrive. An aborted project does not have to mean decay or a dead-end. There is room for hope. “Abortive Buildings” has been shown in several major cities. This North American version really stands out. 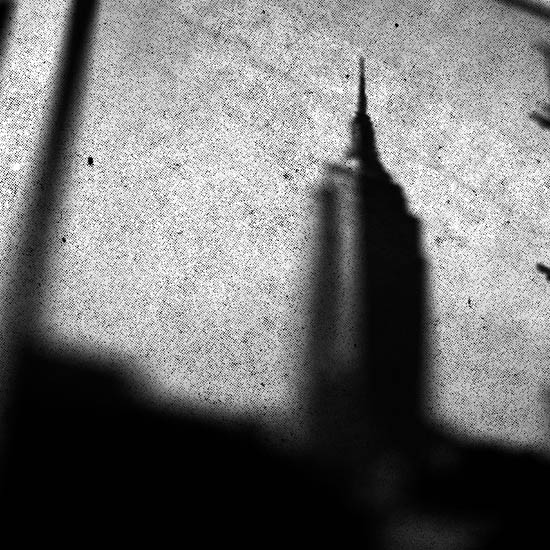 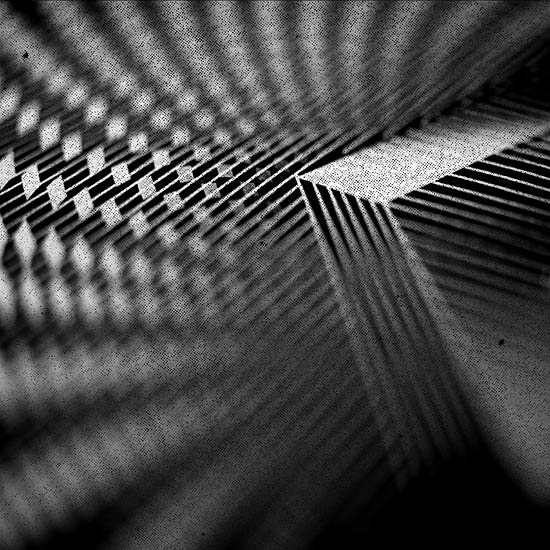 6. Film festival, in a documentary bed
Every year C visits from the west coast for the Toronto film festival. He watches the changes in the gallery like watching a documentary film—The first time he visited we were still in Candy Factory (where Lee Ka-sing Gallery ran from 2000-2006). Now C sleeps in Gracias, a room painted a warm brown. His bed leans against a wall that, one year ago, was graced by two of Henrik Drescher’s collages, 8x8 ft each. Back then the second floor was still gallery space. C recalls that the floor was plywood painted a light gray. Now it’s wide-plank oak of a dark brown. The giant red flower in Henrik’s work still seems to be floating on the wall, fading in and out in slow motion. C visited the gallery in 2006 just a few months after we moved to this new location. The smell of new paint lingered in the air. In the catalogue of our opening show, C discovered a small drawing by Henrik. It turns out to be a major discovery for C. The drawing is now framed and hangs in his foyer, wooing friends and visitors. One of the best in his art collection, he told me yesterday. How good it is, time will tell. C would pick up a few items from the gallery on each of his visits. This time we are showing the art/poetry magazine Carousel, plus a new issue of extra-large GOOD Edition prints. C bought one Mark Laliberte and one gustave morin. How good they are, only time can prove. It’s proven that some people think it’s worthwhile to come all the way to see the film festival. 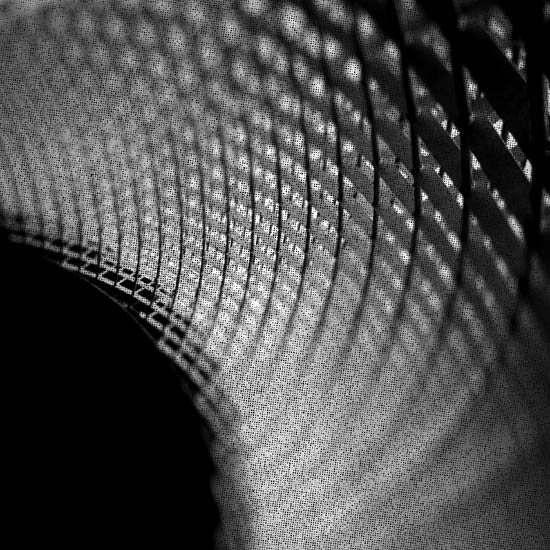 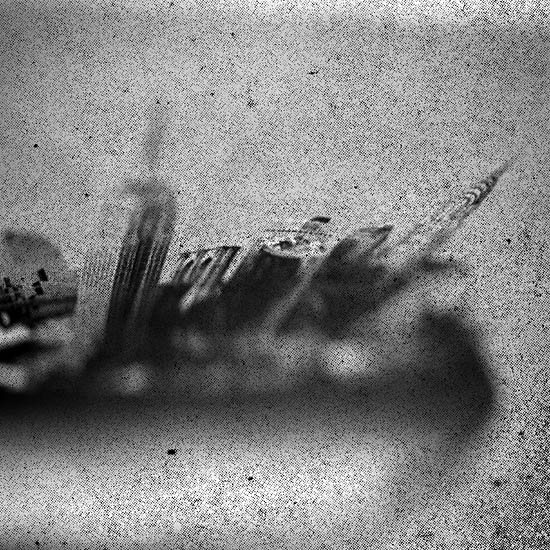 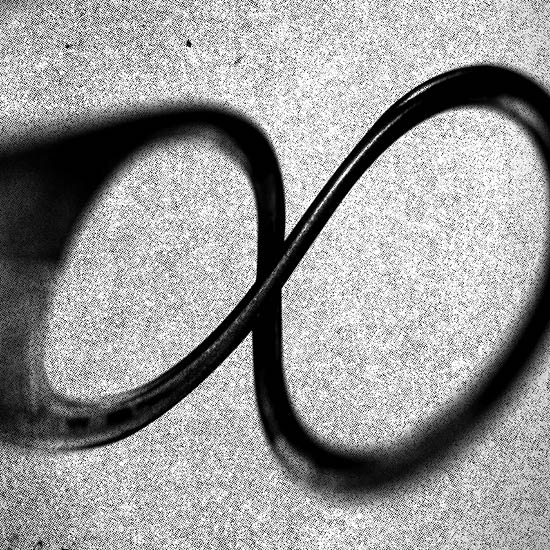 2. Woman visiting Toronto from Kew
She dipped her English Breakfast teabag into a dark blue mug in her hand while keeping her eyes on a plump glass teapot in my hand (I do not know how many have praised that German designer), the one I was using to brew my Oolong from Mount Wuyi. The tea wasn’t particularly rare, but good enough to win over two Japanese friends who had recently visited. I showed her how to use an electric kettle made in Japan, the kind (like Zojirushi or Panasonic) that had been familiar to us since we were young. Do kettles make a cultural difference? This one takes a while to heat up (compared to the “instant boil” in Western designs). It has a 24-hour “keep warm” feature and a few other micro functions. 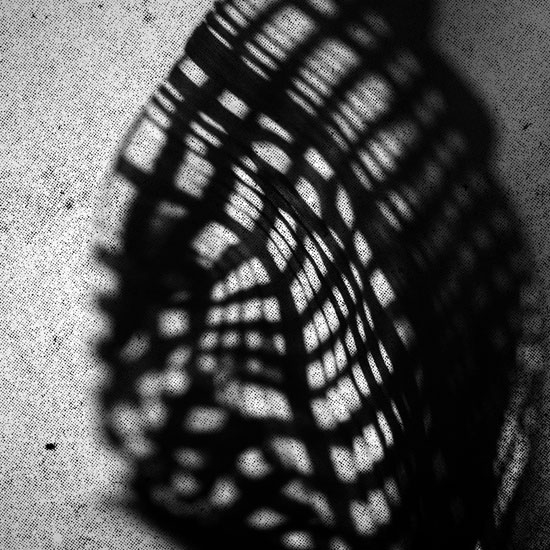 1. Moneto and Monica in Grassetto
M1 says to M2 while pointing at a plate on the breakfast table: the fruits look so pretty and tempting… someone must have cut them with several different kinds of knives.